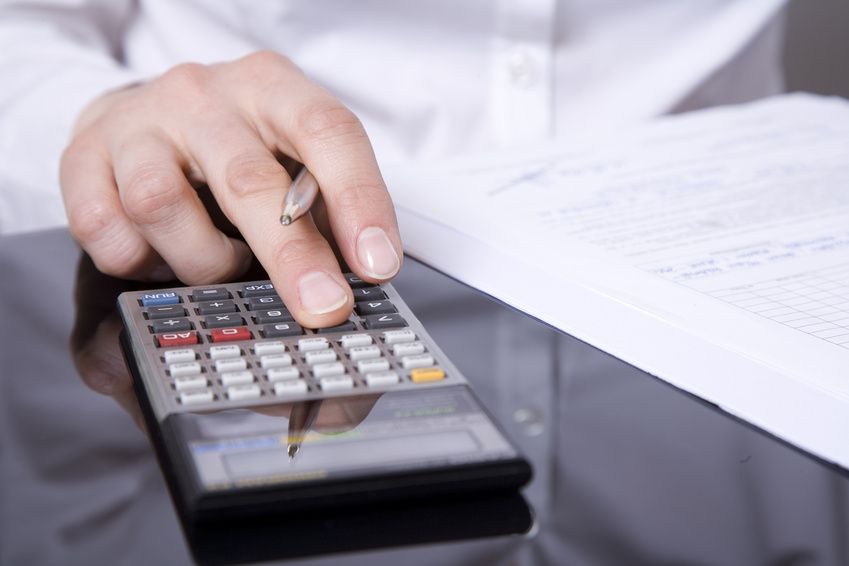 US equity close was mixed but still fairly positive overall as the major equity indices reflected 4th quarter earnings anouncements. In Asia the overall mood remained mixed and the US Dollar declined.

Declines for the US Dollar continued even this morning as the currency enters what seems to be a 3rd day in consecutive decline. The US Dollar index measuring the strength of the USD against a basket of selected currencies, is currently at 89.93 after opening the week at 90.67.

USDJPY is today marking fresh 4 month lows as the currency pair dips to session lows of 109.80 so far today. The USDJPY is typically associated with interest rate differentials, which basically means that price action will reflect the interest rate expectations behind each currency. For example currently as the USD’s first mover advantage (into stimulus unwind) slowly dissipates and other major central banks such as the BoJ move gradually towards a policy aimed at eventually unwinding the massive stimulus – is reflecting negatively on the strength of the USD against the Yen.

Even the EURUSD is standing at 3 year highs, and has this morning pushed to fresh highs of 1.2335. ZEW studies for the month of January, for both Germany and the EZ, had stronger than expected results yesterday. EZ Consumer Confidence for the same period had also similar results.