Popular
Lenovo Legion Y740 Review
How Does a Telecommunication System Work?
Six Ways to Boost your E-Commerce Sales Using...
How Can One Use Laptop as a Monitor?
What is Special about 310 Detox Tea and...
Discovering the potential in TruVision Health Supplements
Why is Vitamin D in My Diet Shakes?
The best espresso machine, grinder and accessories for...
New Horizons probe captures images at record distance...
The Morning After: Cryptocurrency’s security problem
Home Tech Qualcomm’s flagship Snapdragon 845 is a graphics powerhouse
Tech

The Adreno 630 provides a one-two-three punch for the Snapdragon 845, offering 30 percent better performance and 2.5 times faster display output, all with 30 percent estimated power reduction. While no one was able to test the power draw, the chip pretty much smoked all rivals on most benchmarks. “Qualcomm current generations of SoCs are simply unmatched and the gap is so wide that I do not expect upcoming rival solutions to be able to catch up this year,” Anandtech said.

The one phone that did best it in a couple of graphics tests from GFXBench was Apple’s iPhone X. And when it comes to an overall score, the iPhone X with its A11 Bionic processor still blow away the Snapdragon 845 by a good 15 percent on Geekbench’s tests, Tech Advisor noted. It did gain a slight edge over its the iPhone X on Antutu’s combined tests, however. On the Android side, however, Qualcomm’s new chip is over 20 percent faster than its rivals. 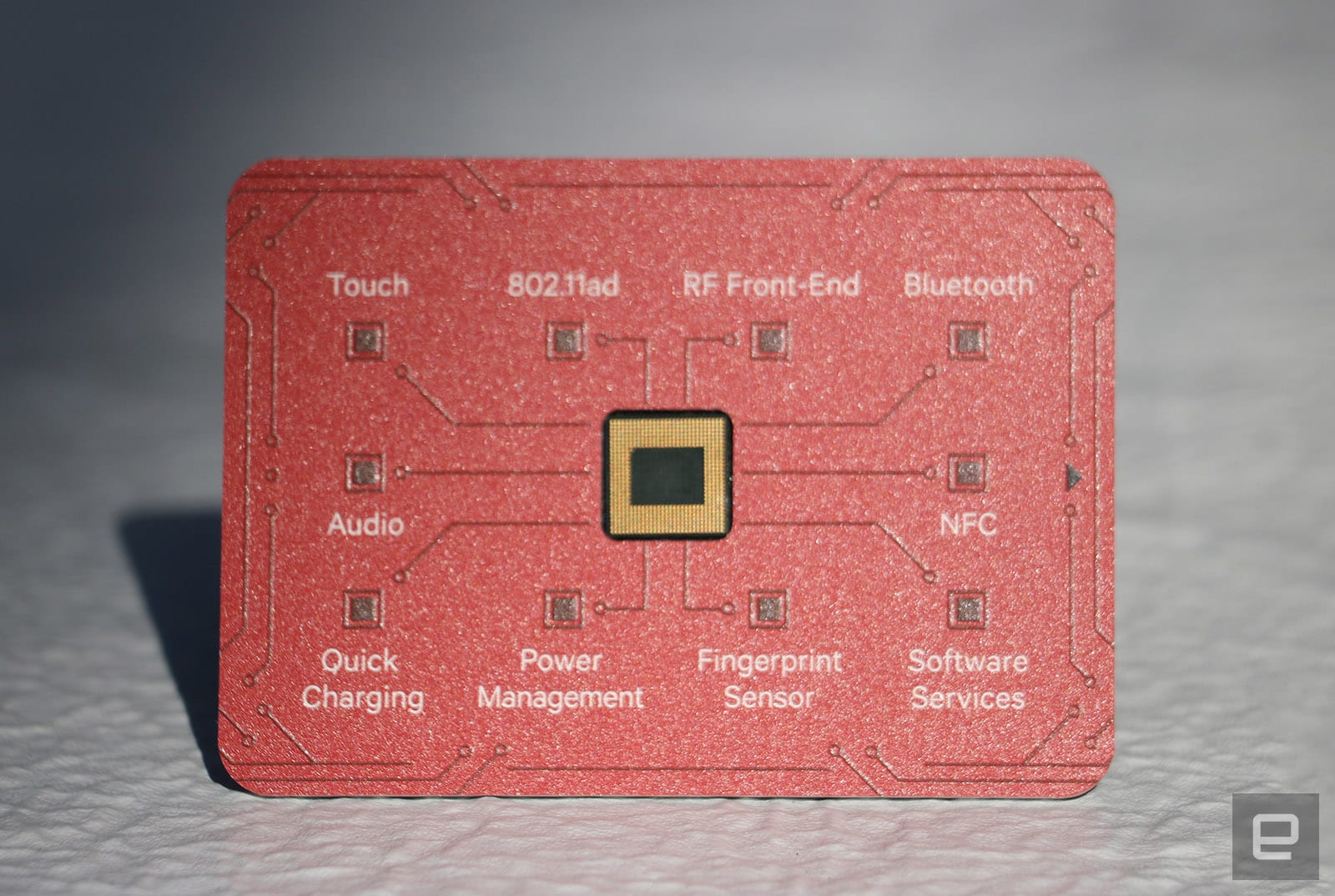 The mixed results show there’s more to performance than benchmarks. Another component of the Snapdragon 845 is the new X20 cellular modem, which can handle 1.2 Gbps speeds, a boon to users lucky enough to have Gigabit LTE. It’s also got other new components like 802.11ad WiFi, quick charging and a fingerprint sensor. The way handset makers implement all those features will be key to a smartphone’s performance and user experience.

We’ll soon know more about that part. Samsung is schedule to unveil its Galaxy S9 flagship on February 25th, and a host of models from rivals like LG, Moto, Nokia, LG and Google should arrive soon after. At that point, you’ll see the benchmarks that matter a lot more than Qualcomm’s.

The Morning After: Cryptocurrency’s security problem

The Battle For Azeroth Begins This Summer!

The ‘Spire’ portable recording studio is all about...

How Does a Telecommunication System Work?

The best espresso machine, grinder and accessories for...