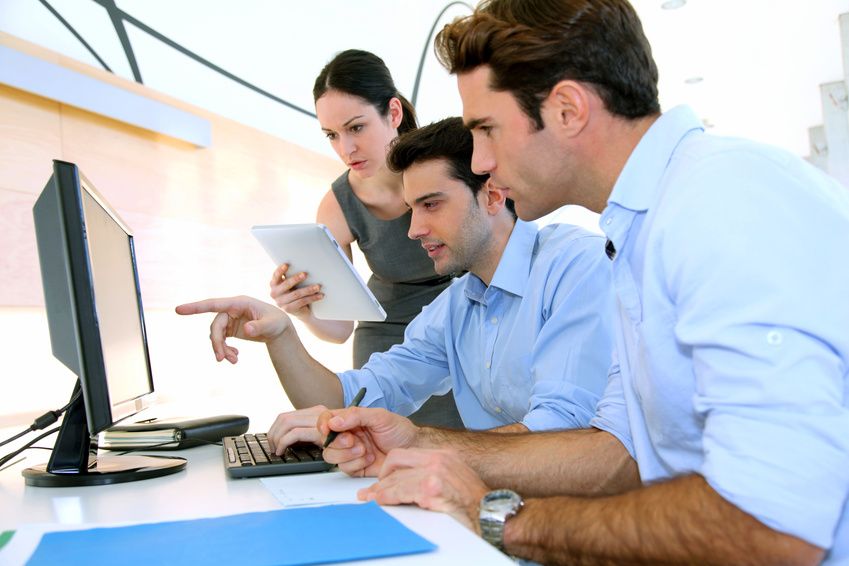 Pain for the US Dollar continues as approach what could yet be another week in losses. The US Dollar index, measuring the strength of the US Dollar against a basket of other currencies is currently in its 5th consecutive week of declines as we trade levels last seen in 2014.

The threat of a US Government shutdown once again haunts the USD. The House of representatives already passed a bill for government funding beyong mid-February, however it still needs to be approved by the Senate and they need to face a looming Friday deadline.

USD’s moves lower has also been the result of signs of policy normalisation from the world’s major central banks, as other central banks follow suit the US Dollar’s yield advantage slowly fizzles out.

In Asia this morning the mood has been predominantly positive, albeit the gains remained somewhat moderate and following a lower US close yesterday.
Today’s economic docket holds data for EZ current account, UK Retail Sales, and later the University of Michigan consumer sentiment.