Popular
Lenovo Legion Y740 Review
How Does a Telecommunication System Work?
Six Ways to Boost your E-Commerce Sales Using...
How Can One Use Laptop as a Monitor?
What is Special about 310 Detox Tea and...
Discovering the potential in TruVision Health Supplements
Why is Vitamin D in My Diet Shakes?
The best espresso machine, grinder and accessories for...
New Horizons probe captures images at record distance...
The Morning After: Cryptocurrency’s security problem
Home Reviews Fox News executive VP complains that US Olympians are "Darker, Gayer, Different”
Reviews 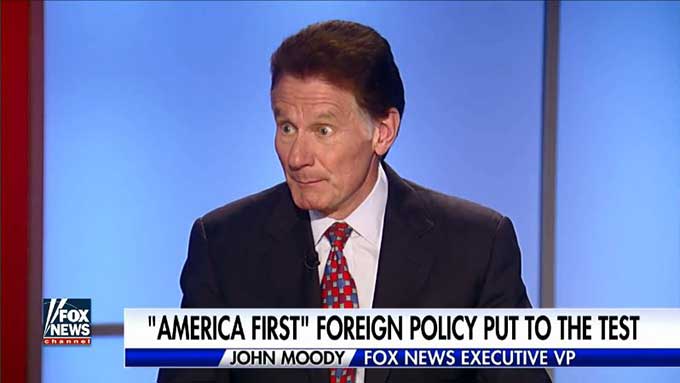 [Update 2/9/2018 2:03pm PT: A Fox News spokesperson who requested anonymity contacted Boing Boing to provide an “on the record statement” that the views and values of the Executive Vice President/Executive Editor for Fox News “do not reflect the views or values of FOX News.”]

John Moody, Fox News’ executive vice president, has a problem with the fact that Team USA has introduced a bit of diversity to its roster. The Washington Post reported that the 243 member team of Olympians has two openly gay men, “10 are African American — 4 percent — and another 10 are Asian American. The rest, by and large, are white.”

That’s way too gay and black for vice president Moody. From his op-ed
(which appears to have been taken down from the Fox News site without explanation, but here’s the Archive.org snapshot):

Unless it’s changed overnight, the motto of the Olympics, since 1894, has been “Faster, Higher, Stronger.” It appears the U.S. Olympic Committee would like to change that to “Darker, Gayer, Different.” If your goal is to win medals, that won’t work.

A USOC official was quoted this week expressing pride (what else?) about taking the most diverse U.S. squad ever to the Winter Olympics. That was followed by a, frankly, embarrassing laundry list of how many African-Americans, Asians and openly gay athletes are on this year’s U.S. team. No sport that we are aware of awards points – or medals – for skin color or sexual orientation.

What to Include and What to Avoid with...