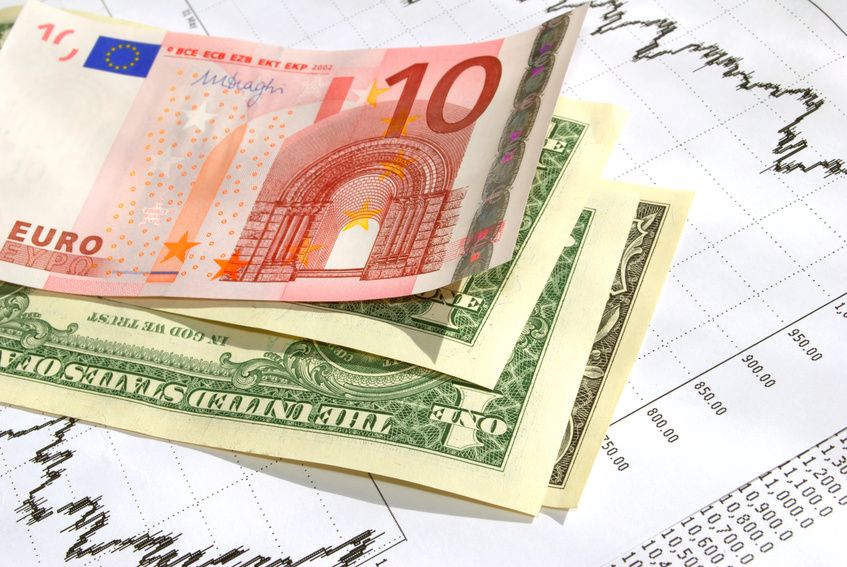 Asia shares were mixed after the Nikkei 225 retreated from earlier gains late in the session. Investors also digested a bundle of China data released as mainland markets closed, including GDP data which showed the economy grew by 6.9 percent in 2017 beating estimates and 2016’s figure.

US stocks rallied higher, with the DOW closing above the 26’000 mark for the first time as quarterly results from the biggest American companies showed stronger performances.

The European single currency took a breather on Thursday as European Central Bank policymakers poured in concern over the currency’s strength.

EUR/USD fell to 1.2168 overnight, but bounced back above 1.2200. The pair remains well away from its strongest peak in over 3 years by 1.2323. ECB officials’ comments about recent euro strength, among them Nowotny, encouraged profit-taking.

USD/CAD slipped to 1.24272 on Thursday after the Bank of Canada rose interest rates the previous day and expressed confidence in economic outlook.