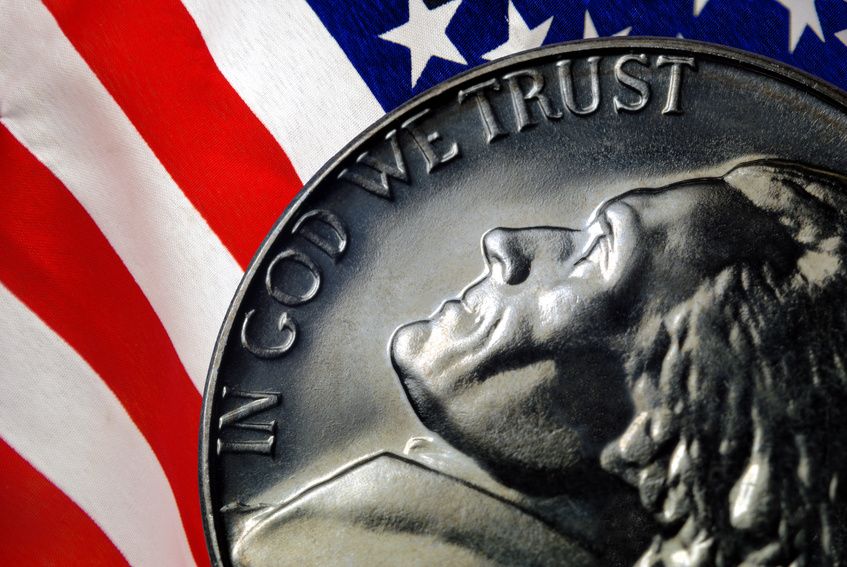 The U.S. government shutdown came into effect at midnight on Friday as Democrats and Republicans remained locked in a bitter dispute over immigration and border security. Lawmakers failed to agree on a last-minute deal to fund government operations.

The dollar opened the week on the back foot, weighed by the government shutdown. The greenback regained some composure early on Monday, supported by higher Treasury yields, as forex investors took a relatively calm view of the Washington wrangling.

Talks were held on Sunday between Republican and Democratic leaders of the U.S. Senate in order to break the deadlock. The Senate was expected to vote at 0600 GMT on whether to advance a measure to fund the government through Feb. 8.

The first set of key economic data for the week arrives tomorrow with the Bank of Japan Interest rate release. The Interest rate is levied on excess current account balances held at the BOJ- there is no change expected. The BoJ Press Conference comes tomorrow at 630GMT.

Last week, the Bank of Canada raised its policy interest rate to 1.25 percent citing the Canadian economy is “close to its potential level of activity, and inflation is close to the 2 percent target.” Economic growth is expected to average around 2.5 percent in the short term, before slowing to a more sustainable pace over the projection horizon but uncertainty related to the future of the NAFTA dampens the positive outlook. USD/CAD trades at 1.2475, up from last week’s lows of 1.2364.